The Maze Runner hits theaters in September to mix up the world of science fiction. Are you ready to face the fear? 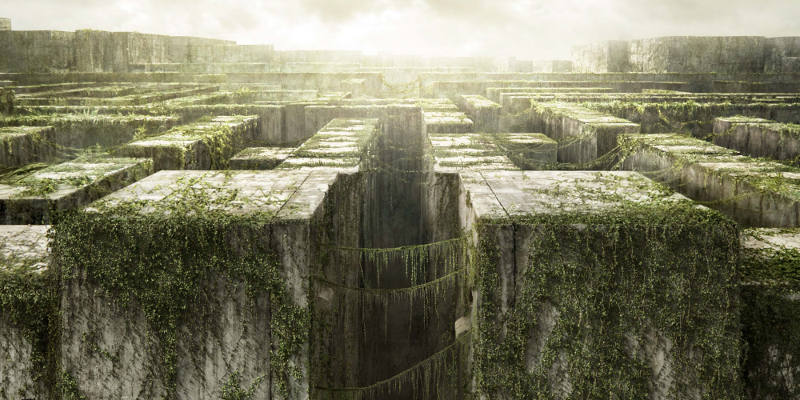 Thomas began his new life in a cold, dark room. Who has locked him in this scary, dark maze?

If you like action, you’re about to discover your new favorite saga. The Maze Runner will have you sitting on the edge of your seat from start to finish, whether you’ve read the book or are seeing the story for the first time!

Warning: this movie is not for fraidy cats!

The Grievers are the scariest monsters imaginable. Most people want to hide from them, but the brave amongst us want to fight them.

So you’re not as confused as Thomas, here are the main characters from the movie: 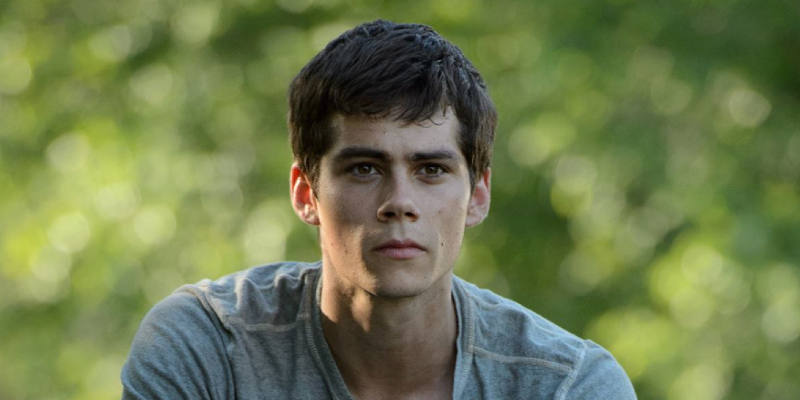 He remembers nothing about his life, but he feel different from the others. Something tells him that he’s been stuck in that maze before... 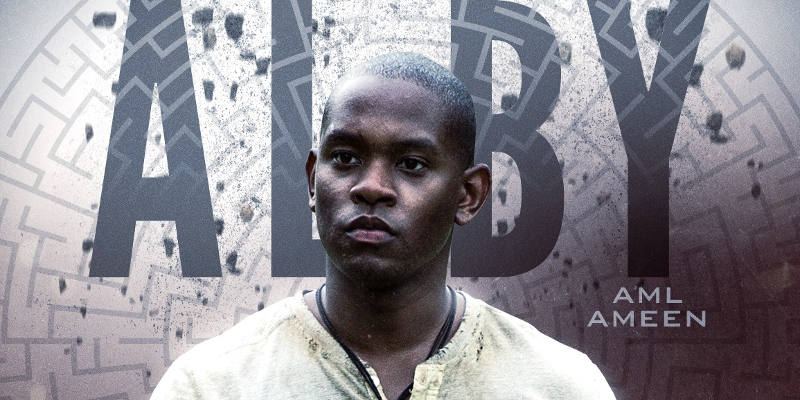 The Leader of the Glade. Watch out for his bad temper, he didn’t reach his position by being a nice guy. What matters most to him? Order! 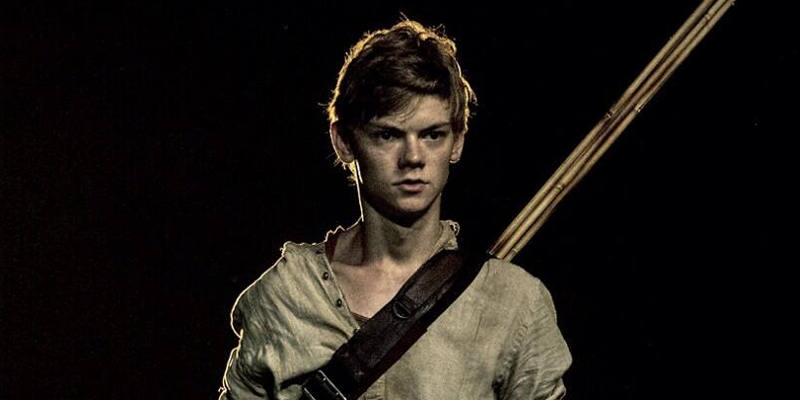 The second in command, and better equipped to deal with Thomas’s endless questions.. 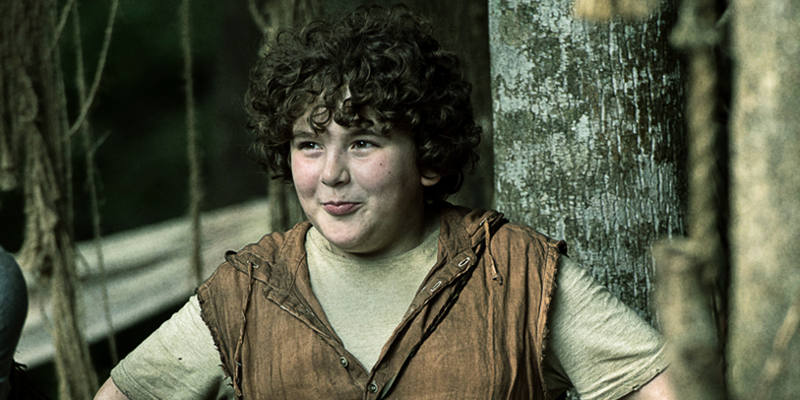 A mischievous Glader who had no friends until Thomas came along. Thomas now protects him as if he were his little brother. 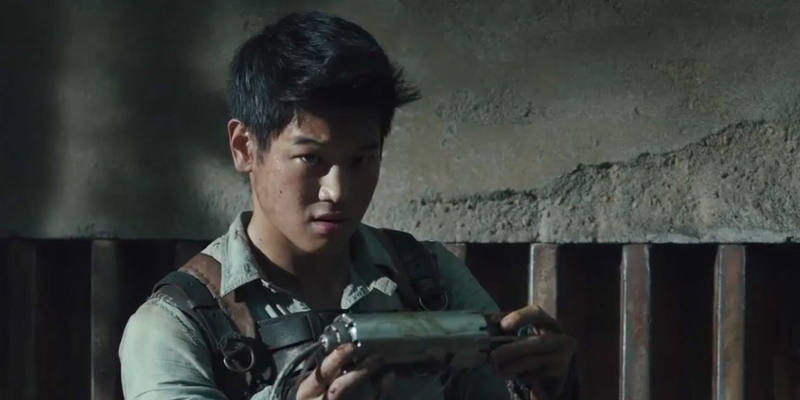 The Keeper (so, the boss) of the Runners. No one knows more about the Maze than him! 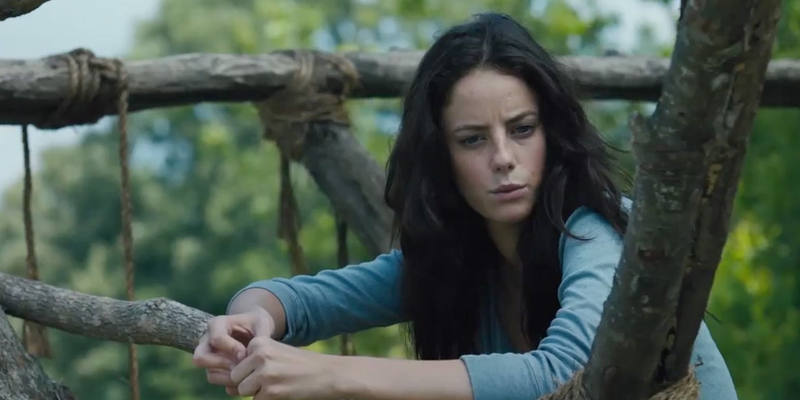 One of the biggest mysteries of the Maze. Thomas feels a strange attraction to her...could they have been in love in his previous life? Girls, have you as excited as we are to discover the mysteries of the maze?