Meet the first-grader who’s caused a sensation by developing a reali-life, proper video game app. She designed and coded it herself and she’s impressing everyone from her parents to Will.i.am… 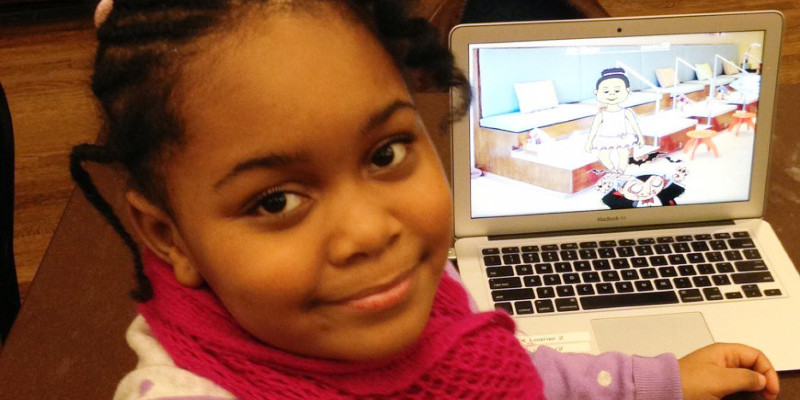 Seven year-old Zora Ball attends the Harambee Institute of Science and Tech in West Philadelphia (yep, where the Fresh Prince of Bel Air was born and raised…) where she learns all the regular things, but with a bit more clever, modern tech-y stuff thrown in: Computer Development, for instance.

Teeny tiny genius Zora, showed a knack for numbers straight from kindergarten. She quickly became familiar with the coding programme taught at Harambee, Bootstrap, which was aimed at 12-16 year olds. 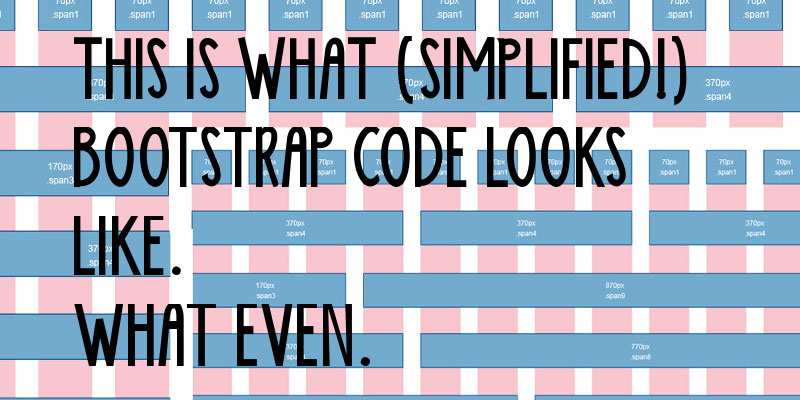 There’s wise beyond your years, and then there’s Zora Ball.

Wanting to create a game, Zora thought about things she liked. She came up with this list (probably):

And then Zora jotted down some things she wasn’t so keen on...

So Zora created a game where a ballerina searches for a jewel in a nail salon, whilst avoiding a vampire. Makes sense. Everyone at Harambee went a bit cray cray with excitement because Zora was such a tiny fledgling human, and had made a game better than half the programmers out there.

LE FACT: The founders of the Harambee Institute felt that, as teachers, they had a duty within their community to make their part of the world the best it could be for everyone. That’s how Harambee got its name; ‘harambee’ is Kiswahilli for ‘let’s pull together’.

So that really got the (Zora) ball rolling. Zora took her game to the University of Pennsylvania’s Bootstrap Expo, where even more people got excited.

But there were some people (the technical term is ‘Negative Nigels’) who pointed out that Zora’s big brother, Trace, had won STEM Scholar of the Year. The Negative Nigels reckoned Trace had made the game, while Zora took the credit.

So Zora stormed off in tears and never worked again.

Oh wait, no she didn’t. She reprogrammed parts of the game live to let those trouble-makers see her doing it. And that shut them up. Especially when will.i.am raved about Zora’s talents at a TRANS4M benefit show in LA, when she was showing off yet another new game.

Zora’s been hailed as the youngest person to ever programme a full app, and she’s tipped to have a long and successful career. It just goes to show, age really is just a number! Have you ever designed something like a game? With a little hard work and passion for the things you love, anyone can achieve anything!