Debbie Sterling, engineer and founder and CEO of GoldieBlox, is such a totally inspiring role model we included a fairytale about her. 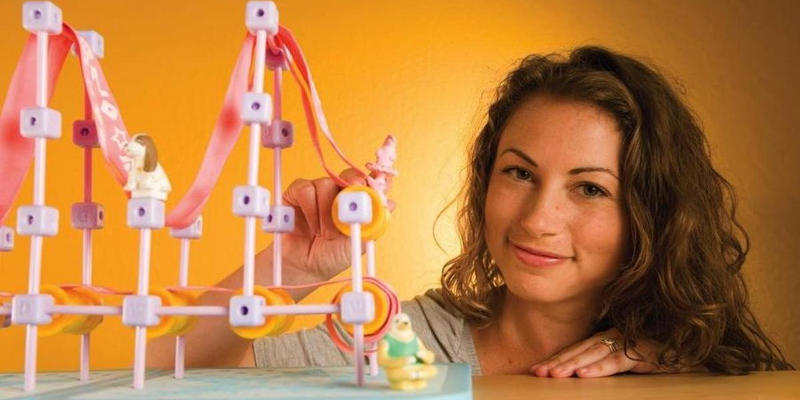 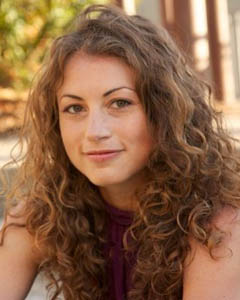 Once upon a time there was a girl called Debbie. She always loved building things, constructing forts and towers and making elaborate train tracks with her toys.

When she got a little older, Debbie realised that the activities she loved so much had a name: engineering. She discovered she could study it at college - and then work as an engineer when she grew up!

But it worried Debbie that her other girlfriends, who liked to play with dolls and tea sets, didn’t think the same way as her. Was Debbie the only girl who liked engineering?

Nevertheless, Debbie left home to study Engineering at college. People told her that construction and mechanics were for men, whilst women studied nursing and cookery, but Debbie didn’t listen. She told them that to be an engineer you have to invent, draw and design... anyone can do that!

When Debbie finished college she worked as an Engineer and was very happy. One day she had a great idea: what if she could make a toy to encourage other little girls to discover Engineering? So she came up with a new toy: GoldieBlox!

GoldieBlox is now a huge success around the world, and Debbie is a fabulous millionaire who lives in an enormous castle with pet tigers and unicorns. She wears a lavish fur coat and a solid gold crown and eats lot and lots of caviar.* 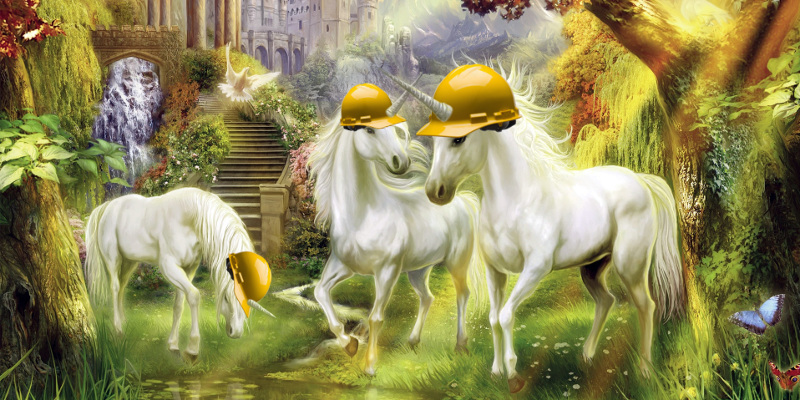 *We may have used a bit of artistic license for the ending, but the rest is true, true, true. 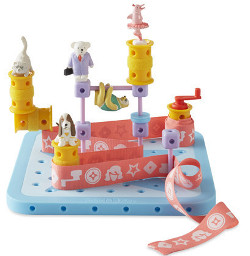 Debbie Sterling is incredible proof that you should never let people tell you what you should or shouldn’t be doing. Especially seeing as all those people who said that engineering was just for men are now raving about Debbie’s brilliant idea to get young girls into the field!

Most people think of engineering as nuts and bolts, machines and maths. But if these articles teach us anything, it’s that most people can think VERY SILLY THINGS.

Here’s what Debbie gets up to on a typical day at GoldieBlox HQ:

As my Nan would say, it’s better than a whack on the nose with a rusty poker.

Debbie Sterling inspires us because she fights for what she believes in every day, she’s a champion of equality for boys and girls and she made a huge success of GoldieBlox when the odds were against her. She also has really lovely hair and we’d like to touch it.