Heard about the lady who invented Google and ended up CEO of Yahoo!? You have now! Meet Marissa Mayer, the brains behind the Google homepage.

Once upon a time there was no such thing as Google. There were these strange, alien things called search engines that bombarded you with strange information, and that lady from the AOL adverts who wore a dress made entirely of the internet. The internet was a scary place. The computers were pretty scary too. 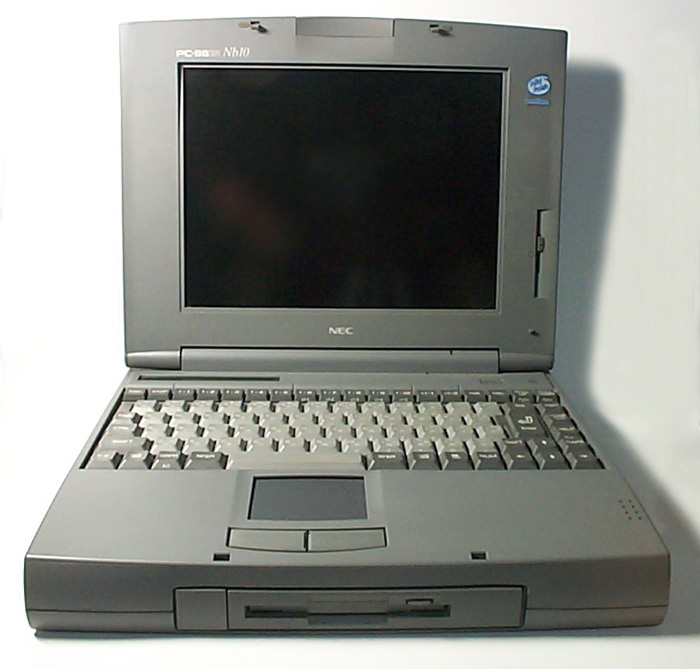 Sometimes you’d ask a search engine for parsnip and nettle soup recipes and it would return results that told you how to eat a pear with a spoon and where to find soup kitchens. So close, but oh so far away; order and sense had not yet been applied to the World Wide Web.

So Marissa had a brilliant idea; an idea of simplicity and primary colors and relevant results and top-quality parsnip and nettle soup: Google.

We all know what happened to Google. But what happened to Marissa? Surely after bringing Google to computers of the world, she would become some sort of idol; worshipped, dipped in yoghurt and sat on a throne for the rest of her days eating pears with a spoon? Not so.

Marissa is shy, and in the world of business shy can be a dirty word. In the 80s, business women wore power suits and shouted into cell phones the size of Europe about buying and selling. They were loud, they were pushy, and they certainly weren’t shy. They were downright terrifying. But this isn’t the 80s, it’s the 21st Century; Marissa wasn’t about to let anything hold her back.

Marissa understood that the true secret to success is drive, ambition and a lot of hard work. Marissa took over as CEO of Yahoo! who recognised Marissa’s top-dog-itis (that’s a good thing). Yahoo! had been ruined by Google’s success, and everyone thought Yahoo! would soon be saying ’Yoohoo!’ and vanishing into history.

Marissa turned that on it’s head: she’s tripled the share value of Yahoo! and established herself as one of the most powerful women in the world (she’s up there with Beyonce, guys). One day she just went out and bought Tumblr (yep, Tumblr) because she could. And she did a shoot for Vogue. And she can tame wild lions (probably).

Being shy isn’t something to be ashamed of, and being loud doesn’t necessarily get you places. Marissa understood the importance of being patient and listening at times, and her quiet confidence in her own abilities got her where she is today.