These 5 Teenagers Are Changing The World

Could you change the world with science? These girls all had a brilliant idea and came up with a project that won the Google Science Fair... 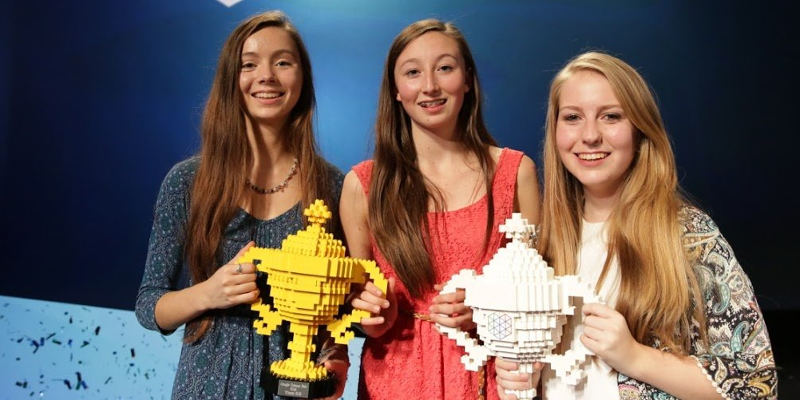 All the girls in this article are ordinary kids who’ve made the world a better place; they’re five winners of the Google Science Fair (which is a lot cooler than it sounds).

Well let us inform you! Ever year, Google encourage anyone aged 13-18 to identify a problem and invent their own innovative solution to that very problem. For example, it might drive you crazy that your chewing gum loses its flavor, so you could invent Forever Flavor gum and take it to the science fair! 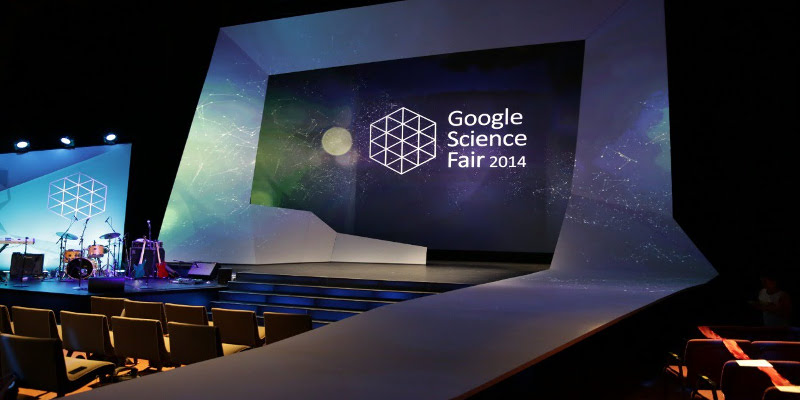 That’s a terrible example as most of the entries are good for the whole world and not just gum-chewers, but you get the idea.

I’m not a straight-A student and I’m only young. I don’t think I can solve humanities problems…

YOU ARE WRONG. Read on.

Elif lives in Istanbul, Turkey, and is 16 years old. She knew that plastic was a big problem for the environment, because the production releases toxic gases into the atmosphere, and plastic is a nightmare to recycle (you can really only make more plastic).

So Elif put on her thinking cap and came up with a pollution solution: bioplastics!

Elif read somewhere that you can create bioplastics from starch, so she set off on a starch hunt. Locating starch in banana skins, she bought enough bananas to make a gorilla jealous and set to work experimenting. Like Golidlocks inventing plastic, Elif’s results were often too hard or too soft, but eventually her hard work paid off and she created bioplastic in her own home!

Emer, Sophie and Ciara are three Irish girls big on biology and gardening. Aged 16, they learned that a particular type of bacteria (called diazotrophs, fact fans!) stimulated growth in certain vegetables. The three green-fingered girls wondered if they could use that bacteria to encourage crops to grow in soils that are notoriously difficult to grow anything in and so aid the global food crisis.

The result? The crops which were treated with those handy diazotrophs did indeed make the seeds grow faster, 70% faster in fact. Sophie, Emer and Ciara simply conducted experiments at home, but just imagine what their discovery means for the global food industry! And our tummies!

Ann lives in Canada but has lots of friends in the Phillipines (sadly not all called Phillip). When one of her friends complained about getting poor grades because his family couldn’t afford electricity, Ann started thinking of ways to help. But how to generate free energy?

So Ann pondered, and cogitated, and wondered, and ruminated, and thought; then she realised that she herself was producing thermal energy! After some experiments, Ann managed to create a torch that ran without batteries, powered only by the thermal energy from the human hand holding it. Problem solved!

Have these stories got your brainbox ticking with ideas? If so, you’ve got until the end of May to submit your entry to the 2015 Google Science Fair.

You could be in our list of world-changers and general clever clogs and your project could make a difference to people’s lives all around the world! Plus you’ll get a little YouTube video made about you like these guys did.

We’ve put together a handy 6-step guide to get you started (it’s the first time we’ve ever set you homework):

We hope we’ve inspired some future inventors and remember to leave us a comment with your idea (we won’t let Lee steal it, don’t worry)!