Jolly Jazzy Journalists: Everything You Need to Know

Ever wondered if you’ve got what it takes to hack a career in journalism? We’ve got the facts to help you decide... 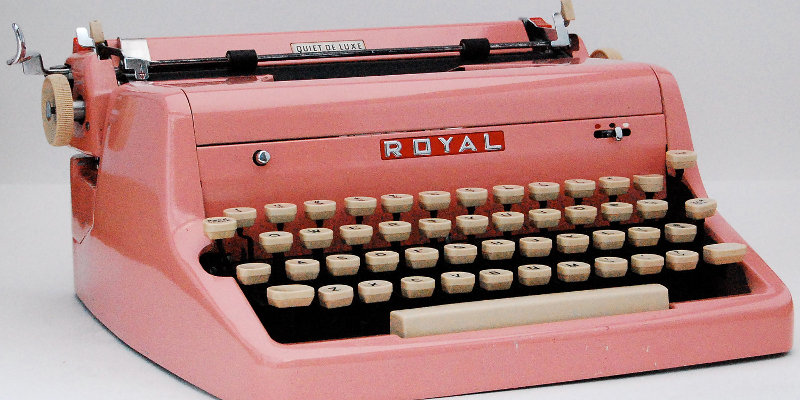 Reckon you could come up with a catchier headline than this one (left)? Congratulations! You’re already a better journalist than the mad octopus with a keyboard who wrote that. But there’s a bit more to journalism than that...

So... what do journalists do?

At the barest of it’s bare bones, journalism is writing stories! The only catch is, they have to be a little bit true (although some journalists are masters of ‘stretching’ the truth thinner than a very thin wafer biscuit) and it helps if you get the story published before anyone else.

‘A scoop’s kicker should be above the fold and save your pork for later’ - Decoding journalist lingo:

There’s a lot of research involved in journalism, and it’s all about speed. If you’ve got crooked thumbs from all the time spent scrolling your Twitter feed, you’re doing a great job already (bet no one’s told you that before).

Journalists work faster than a speeding typewriter launched from a cannon once they’ve found a breaking news story - but it’s not just limited to newspapers! Online blogs, TV news, sports features, music reviews, photography - they can all be forms of journalism. Take your pick!

You know the answer is going to be yes, don’t you? Set up a blog and write articles covering anything and everything; practise writing in different styles and come up with catchy headlines. Find out if your school/town has a local newspaper you could write for and show off your skills!

And that’s it from our bank of knowledge. Journalism is super competitive, so you’ll need to rack up lots of experience before trying to secure a job; ensure your spelling and grammar are immaculate and get writing!