Fabulously Fearless Forensic Scientists: Everything You Need To Know

Do you love a dead thrilling novel? Or a tense murder mystery? What about NCIS, or Bones? Is your favorite game Cluedo?! If so, you’ll enjoy our introduction to a career in the world of forensics!

We’ve all seen the cop shows, crime serials and movies: the police dive in all gung-ho waving guns, batons and handcuffs and arrest a naughty criminal after a dramatic chase, but after the action there’s still a lot of work to be done. Enter the forensic scientists in their snazzy white onesies, swabbing, spraying and sniffing in the name of the law.

So... what do forensic scientists do? 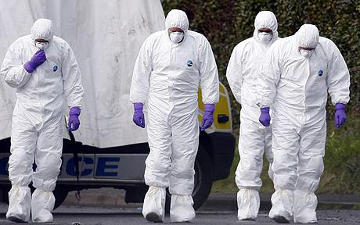 Technically speaking, the term ‘forensics’ actually covers a lot of professions, but they’re all united by one goal: to identify the perpetrators (or victims) of crime.

Forensic scientists visit the crime scene and collect evidence in their onesies (okay, sterile bodysuits), before taking their samples back to the lab to use a lot of super high-tech machinery and computers to analyse what they’ve found. They then write reports on their results, and some people who work in forensics are asked to testify in court cases. 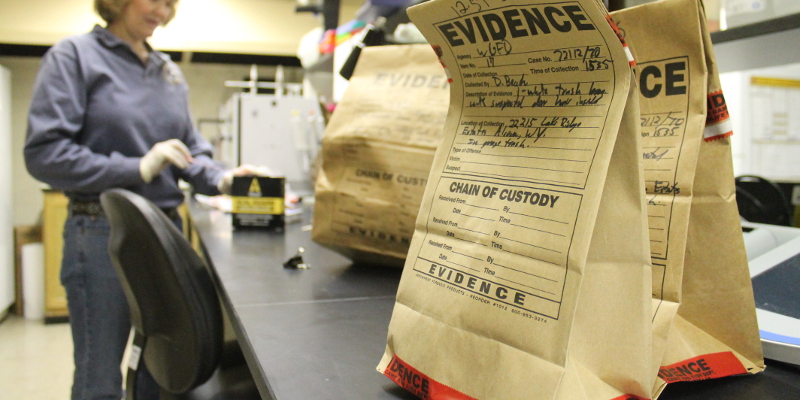 Anyone attending a crime scene has to make sure they don’t contaminate the scene or damage evidence with their own fingerprints or DNA (so no coughing and sneezing all over that bank robbery). If they’re not careful, the lab results could reveal that the criminal was in fact... the forensic scientists themselves.

It’s also very important for a forensic scientist to remain objective (not have an opinion) throughout a case. The results of forensics can make the difference between an ‘innocent’ and a ‘guilty’ verdict, so the investigators cannot be biased, and must always be honest and clear about their findings. 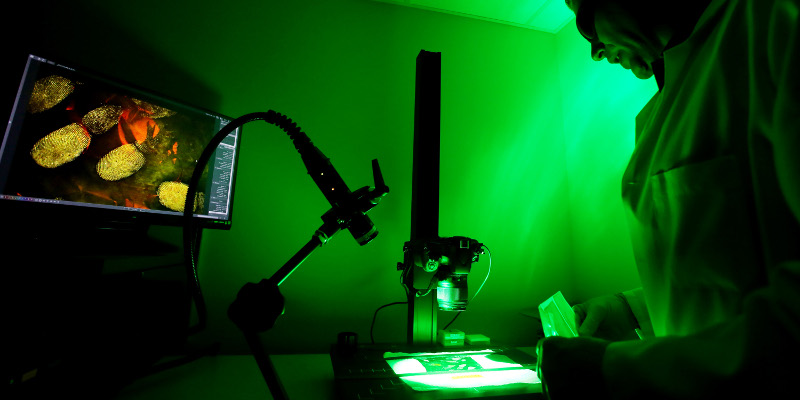 Did you know? Experts can identify ear-prints as well as fingerprints! So when a would-be burglar presses his ear to a door, listening out for anyone in his target house, he’s leaving evidence for the forensics team to find! Hang on, we’re just giving you ideas now... 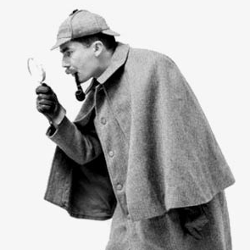 But of course. After lengthy discussion, we recommend the following activities to prepare yourself for a life on the coal face of forensics:

We hope we’ve topped up your bran box with all sorts of juicy knowledge nuggets about forensics. Which careers have we featured that interest YOU the most? Are there any jobs (or Modern Muses!) that you think we should be writing about? Tell us and you could see your idea on the site!