Frozen Deleted Scenes: You Won’t Believe What They Cut!

These Frozen deleted scenes give our fave Disney movie a whole new angle. Who knew Elsa could be so mean? Who knew Kristoff’s last name?!

We’ve got our hands on a VERY EXCITING VIDEO this weekend for you: the official deleted scenes from Frozen! They’ve basically doubled our appreciation for the joyous masterpiece that is Frozen - and we’ve learnt Kristoff’s last name, too (it’s Bjorgman!). Cue shocked faces.

Directors Jennifer Lee and Chris Buck talk you through all the scenes, explaining the evil Elsa who could have existed (in a parallel Frozen universe) and why they decided against having Elsa and Anna share a dressing room. Probably because Anna throws shoes everywhere. We’d still share with you, Anna! 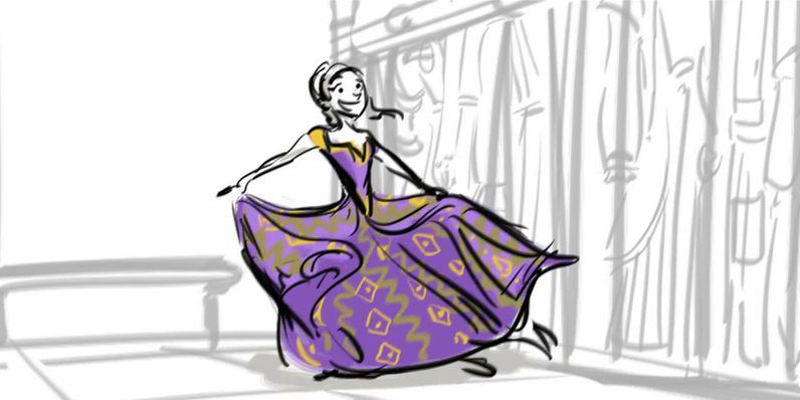 Deleted scene number 2 is a hilarious sketch of Anna trying to help a young Arendelle citizen who’s lost his pig (you know how they’re so hard to keep track of). While storyboard-Anna causes chaos and hilarity everywhere she goes (not so different from the original), her shout of ‘HALT YOU SWINE!’ is possibly the best thing ever.

There are also two scenes introducing Kristoff (Mr. Bjorgman, we presume?). In one he climbs a mountain (standard) and in the other he covers Anna in snow and is rude to her (er… yes, also classic Kristoff behaviour). 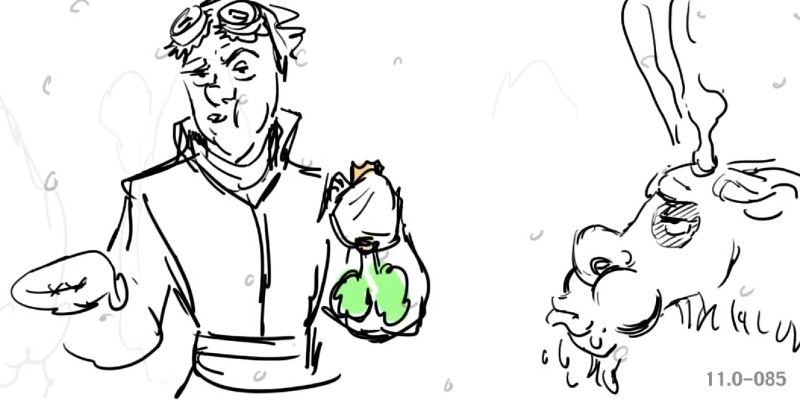 Finally there’s a whole song that got chopped from Frozen, ‘Life’s Too Short’, which is kind of like the reprise of ‘First Time In Forever’ as Anna and Elsa are almost making friends in Elsa’s snow palace but then BAM. Icy blast right to the heart.

These Frozen scenes are the only way we can keep our excitement levels for Frozen 2 under control, so expect many, many, many more Frozen games and posts as of this moment!

Which scene was your favorite? Tell us in the comments!