Interesting facts about the lovely Fluttershy. Are you a fan of My Little Pony: Equestria Girls? 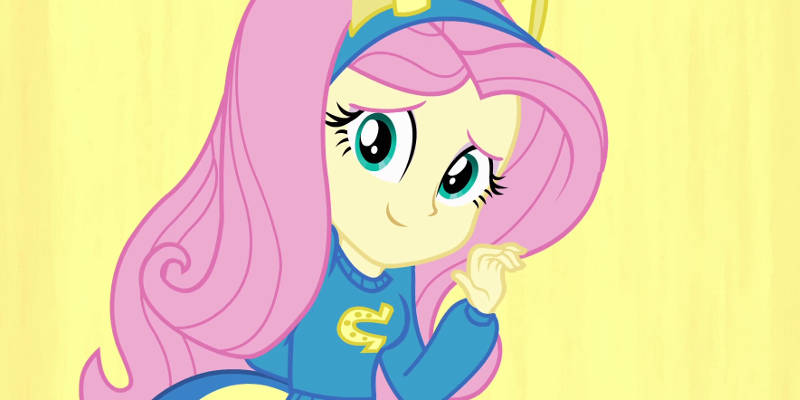 This Equestria Girl is shy and kind, but sometimes she has a bad temper!

Do you know Fluttershy? She is a Pegasus Pony with a gift for communicating with animals. She can even control them using ’The Stare’, but she doesn’t like to use it too often because she likes to be nice to animals! She is super shy, but once you get to know her, you’ll love her as much as we do!

Fluttershy is also a great friend to Twilight Sparkle, although she has had her differences with Rainbow Dash! Apparently, in the upcoming Equestria Girls film, Rainbow Rocks, Fluttershy plays the tambourine!

What do you love about Fluttershy?