Just for you girls, here’s the trailer for the new Disney movie, Big Hero 6! 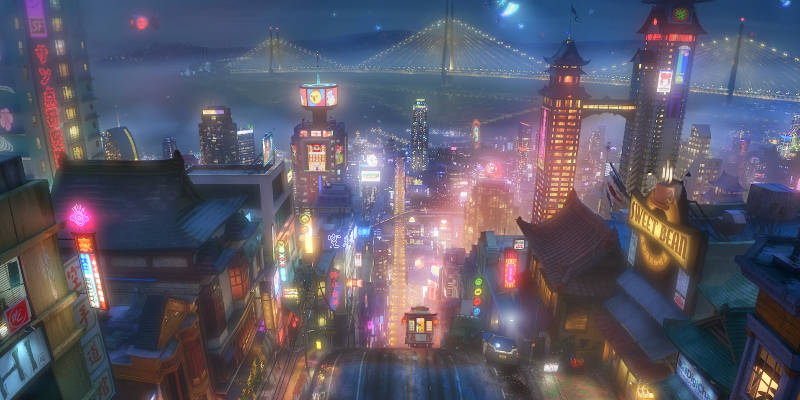 Villains are threatening to destroy the high-tech city of San Fransokyo, so it’s our hero, Hiro Hamada to the rescue! He’s a computer genius with a robotic dog called Baymax for a sidekick, and they’re going to do everything they can to save the city!

Check out the brand new trailer from Disney:

Ha ha, it looks hilarious! What do you think? We can’t wait to see the movie! It’s called Big Hero 6, and we’ll have to wait patiently until February 2015 before it’s released. Can you think of two cities that San Fransokyo reminds you of..?