Lee Proves Everything You Think About Girls And Science Is Wrong

Girls can’t be engineers, right? Wrong. Lee’s out to dispel myths and stereotypes about us girls in science and STEM industries! 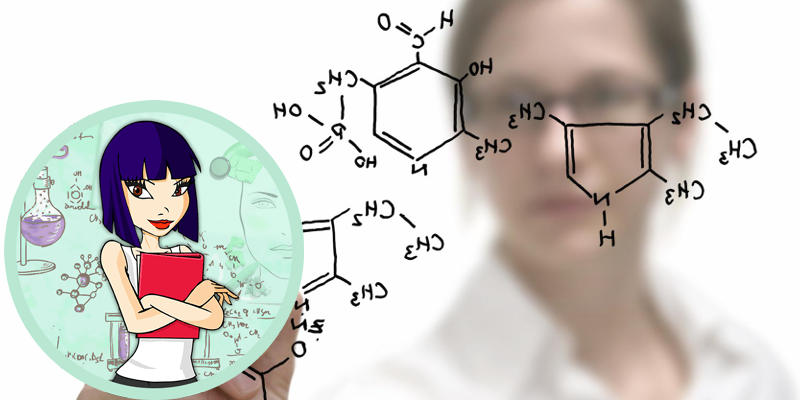 Hello girls of the internet, it’s Lee! As I’m sure you know, I’m passionate about all things science-y and I’m also mad about drawing, painting and everything creative.

I noticed that when I told people I wanted to work in a lab coat with chemicals and formulas, people looked at me like a crazy person. But why?! I’m going to show you that there’s a lot of stereotypes about girls and science, and they’re all absolute NONSENSE. 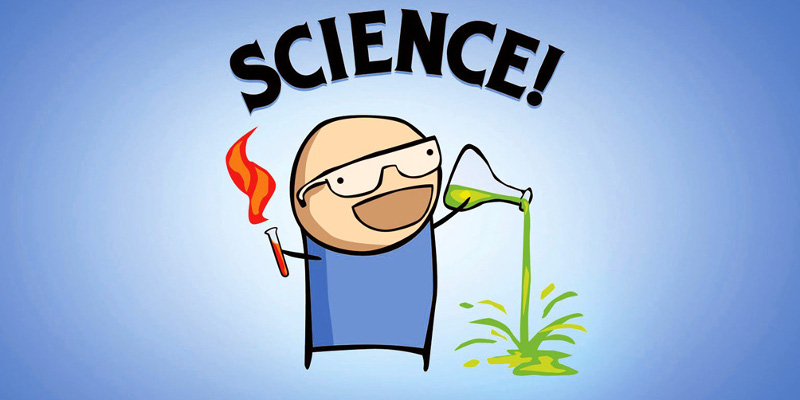 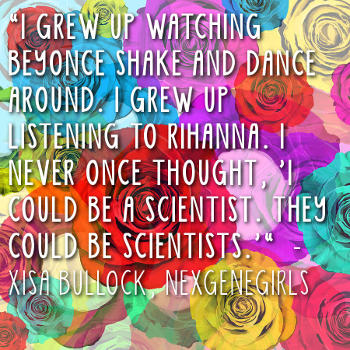 Where does this even come from?! I’ve whittled down my list of big-brained ladies who did amazing things to just three (harder than it sounds), to prove those haters wrong..

Marie Curie: 1 Nobel Prize for chemistry + 1 Nobel Prize for physics = one incredible lady with two (TWO!) Nobel Prizes.Coco Chanel: Everyone on the planet has heard of Chanel and recognises the logo. Job done.Anna Fisher: The first female astronaut back in the 1980s. BIG DEAL.

2. Scientists are all mad and boring with giant hair.

First things first, big hair is making a comeback so that point is invalid. Secondly, in the last decade, the number of female aerospace engineers at NASA has increased by 76%. Thirdly, if you work at NASA as an aerospace engineer, you have such a cool job you can wear WHATEVER YOU WANT. And you’re definitely not boring even if you’re a bit mad.

Science is like magic. The lab is real-life Hogwarts. I can mix powders and potions to create explosions and there’s nothing dull about that. As for being boring, if you really think putting people on Mars and finding ways to cure world hunger are boring, chances are YOU’RE boring. 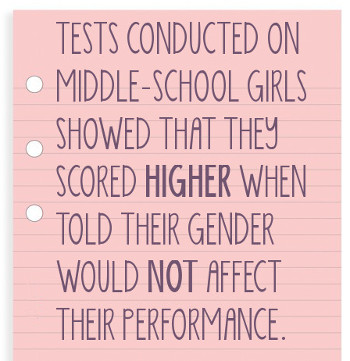 4. Girls don’t have the mindset to be scientists.

So to be a good scientist you need to…

5. There’s nothing left to invent.

I hear this one a lot! If you have eyes and ears, chances are you’ll have heard about big things like cloning, robots and renewable energy as well as smart watches and advances in medicine. Guess what? It’s all science. There are always boundaries to be pushed and ways to change the world waiting to be discovered.

So next time you hear someone saying, ‘Girls are rubbish at science’ or, ‘Girls can only play with make up and dolls’ tell them that they are fools, imbeciles, shenaniganisers and troublemakers from us.