Which of These Ancient Horoscopes is Best for You?

Have you ever felt like your zodiac sign is talking about someone else, and not you? Maybe we have something better for you... 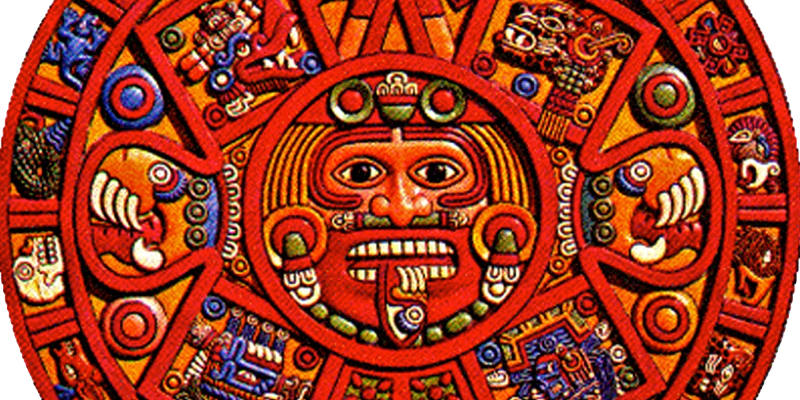 The Western Zodiac of sun and star signs might not be the most accurate horoscope for you. Ancient civilisations all had different ways to interpret the stars movements and their meanings, so it could be that one of their techniques was better for you. Read on to discover the horoscopes of the world…

The Mayan Horoscope: Serpent, Earthquake, or Death? Your choice.

The Mayans were pretty ahead of the game. While plenty of people were sitting about picking their teeth with blunt axes, the Mayans had been busy chaps and already named the days according to the sun and moon’s movements across the sky.

They decided on 20 days in a month, and each day has a sacred symbol (known as a glyph, fact fans). They’ve got charming names such as Celestial Serpent (Chikchan), Earthquake (Kab’an) and Death (Kimi). It’s an insight into how peaceful and relaxing their lives probably were, isn’t it?

The Egyptians absolutely loved Gods. They had tons of them, and they thought they were the bees knees. But even more than the Gods, the Egyptians loved the sun. So much so that they based their entire calendar and zodiac signs on it.

Every Egyptian month is under the influence of a god, which could affect the personality and even the job of the person born in that month. Frankly, Taurus, Pisces and Cancer pale in comparison to the unbelievable awesome-ness of Ra, Osiris, Anubis and Isis.

The Celtic Druids were a bunch of beardy blokes wandering around in long robes waving bundles of herbs and always trying to live in harmony with nature. They decided to base their horoscopes on observing the moon and it’s relationship to trees and people. 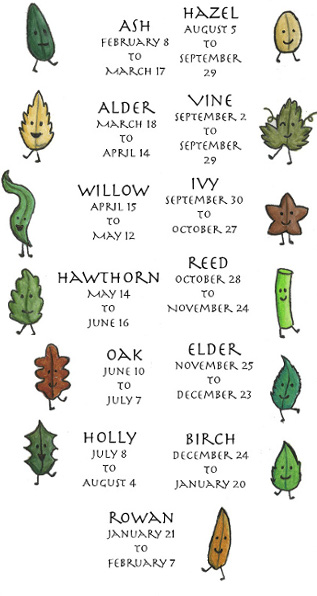 This means that your Celtic sign is a tree that defines your personality and values. Bad luck if yours is a weeping willow.

Chinese astronomy is based on a super sophisticated system that assigns different zodiac signs to different years. Each symbol is represented by an animal and corresponds to an element, a planet and a color.

There are lots more horoscopes and divination techniques all through history and all around the world, but this sample should set you well on your way to a career as a witch-doctor/druid/Egyptian astrologer/all three.

So next time you’re heading out of the house and worried about a bolt of lightning or the wheel of fortune suddenly plunging downwards, why not check your Egyptian, Celtic and Mayan horoscopes? They might have something nicer in stock for you! Then again, they may just have earthquakes, famine and disease...

Which horoscope is your favourite?