The Story of Chinese New Year. And Grumpy Cat. Sort Of.

We’ll tell you the story behind the twelve animals of the Chinese Zodiac, plus the origins of a certain grumpy cat…

Everyone’s heard of Chinese New Year, and almost everyone knows its not the same as the New Year celebrated in the West on the 31st December.

In the traditional Chinese calendar, each month begins on the first day of the new moon. The length of the year can be different every year, and New Year never falls on the same day, so planning the party must be an absolute nightmare. Each year begins with the new moon of the winter solstice though, so you can be sure that wherever you’re celebrating you’ll need your woolies. 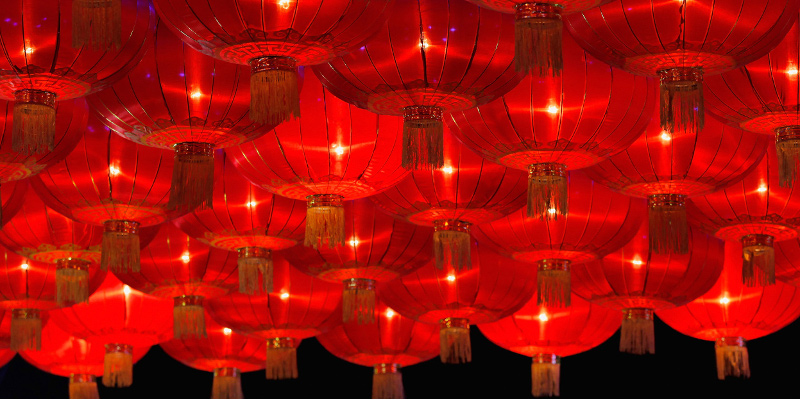 Fact fans and fans of facts! Do you know the phases of the moon? Depending on how much of the Earth blocks the light of the Sun reflecting from the Moon, we see either a new moon, a crescent moon, a gibbous moon or a full moon.

As you may or may not know depending on how wise or Chinese you are, in the Chinese calendar each year is named after an animal, unlike us boring old Westerners with our imagination-sapping 2013, 2014 malarkey. But, you wonder to yourself, where did they get these animals from? Did they vote? Did they draw them out of a Ming vase? Well here’s the legend for you…

Once upon a time, there was a big heavenly top-dog emperor called the Jade Emperor. He came up with the bright idea that the calendar should be named after animals. He announced on his heavenly megaphone that the the first ten animals to see him the next day would make the cut and get a year named after them. 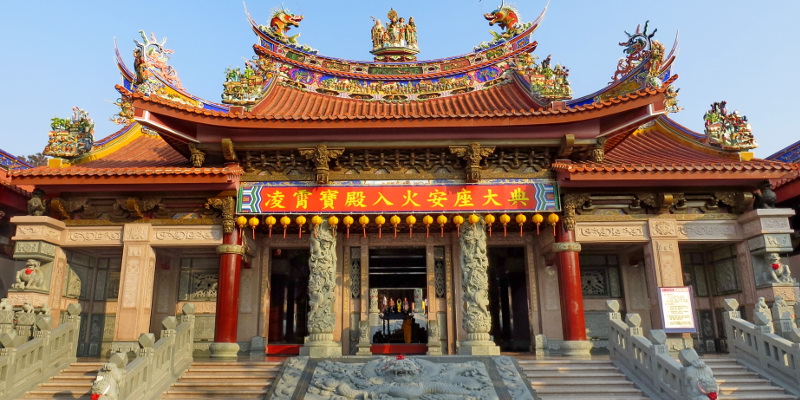 As you can imagine, the animals were pretty excited. The rat and the cat, back in the day, were bestie pals and neighbours too, so agreed to arrive early the next morning to sign up. “But,” said the cat, “I always sleep in late!”

The rat promised to wake up his feline friend, but the next morning when he woke up he had a sneaky little think to himself, and decided that the cat might beat him if there was a race. What if he lost his year to the cat? He didn’t fancy that in the slightest, so he dashed off to the palace without waking his friend, and the cat snoozed on unawares. Classic cat behaviour. 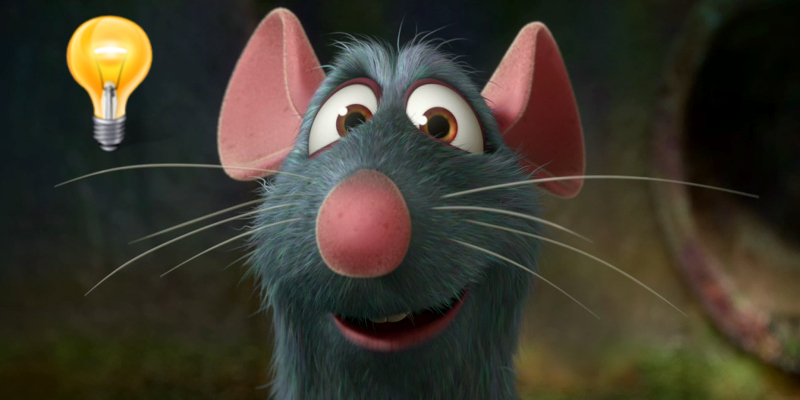 That morning, hundreds and hundreds of animals were jostling to get into the palace. So much so, that their hooves, hides and hindquarters were all jammed into the palace’s wide doors. There wasn’t room to swing an Etruscan shrew.

The rat though, sneaky fella as always, slipped through beneath all the animals and got there first. The Emperor’s assistant jotted down rat at the top of his list, and the first year is the year of the rat.

Next, the great ox got impatient with all the pushing and shoving. As he was a larger gentleman, he was able to just bulldoze his way through. The ox was the second year.

The tiger saw the ox breeze through the other animals, and remembered that he too was pretty strong and fierce. He leapt lightly over them and won third place.

The rabbit was now a bit concerned. He felt very small and fluffy, which he was, and not at all strong like the ox. But he scurried after the little rat and placed fourth.

Now the dragon, seeing all the places slip away, was getting a bit fed up. He couldn’t help but feel that as an enormous, powerful and magical creature, he should really be getting ahead of these rabbits and oxen (which is fair enough, really). He gave up being polite and simply flew over everyone to nab the fifth place on the assistant’s list. 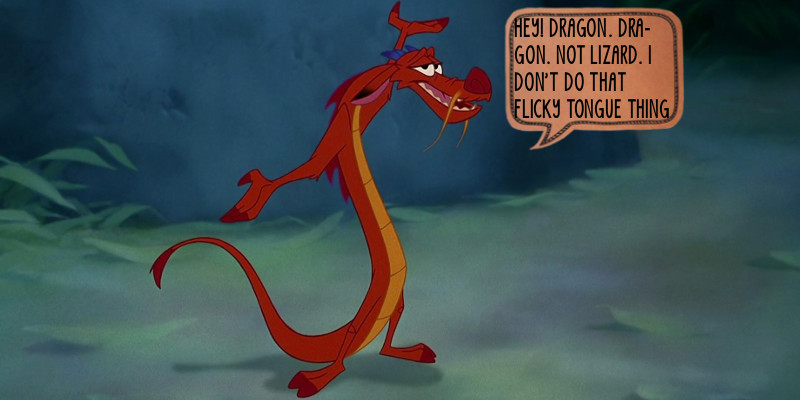 The snake was getting a bit testy too. He slithered through the other animals’ legs, narrowly avoiding a rogue hoof, and took sixth.

The horse simply took a huge running jump and leapt over everyone, a bit like when Maximus rescues Flynn Rider from prison in Tangled. 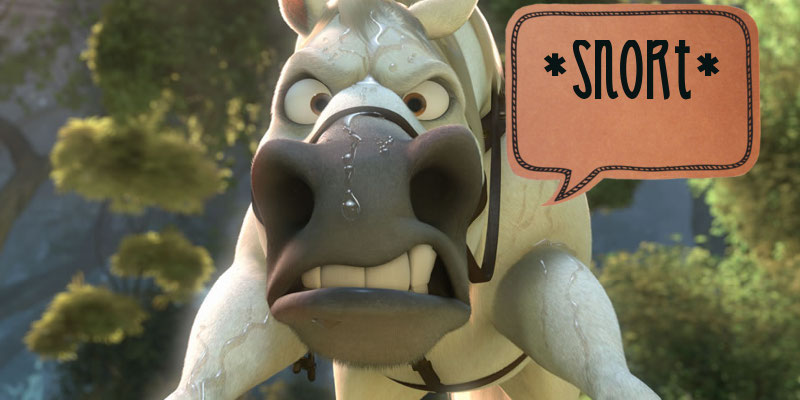 Now the sheep was really worried. All he had was his horns to help him, so he started poking the animals - softer parts, shall we say? - with his horns. They yelped and squawked and the sheep shuffled forward to claim eighth place.

The monkey was a bit lazy, so after dragging himself off of his comfiest tree branch he arrived to see the huge mob of animals at the palace door. Rolling his eyes, he grabbed the nearest giraffe and swung his way over all the others, pulling a lot of hair and earlobes in the process, according to one furry witness. He was ninth.

The rooster started panicking that he wasn’t going to get the tenth and final place. He flapped about and ended up causing such confusion and commotion that he flew headlong into the Emperor and seized the final place.

The Jade Emperor had the ten animals he needed, so started bellowing, “Enough! Enough!”. But the animals weren’t the brightest, and some of them had their ears full of lion’s mane. The dog thought the Emperor was shouting dog, so went bounding up to lick the Emperor’s ears. The Emperor’s assistant simply thought the dog had a place too, and scribbled it down.

The Emperor, now purple in the face and quite hysterical, shrieked, “I said that’s ENOUGH!”, and, like the dog, a nearby pig misheard and went clip-clopping happily over to join the monkey, the ox and the others. The assistant, seeing this, wrote that down too.

Well the Emperor nearly exploded. He was literally swelling with fury. He grabbed the paper of his assistant (and called him some pretty rude names) and saw the twelve animals written down.

There was nothing the Emperor could do, he had to accept that the twelve animals had each won their place. So they were chosen, and the names of the years were given. All the animals were dead chuffed.

But one animal was not so chuffed. Not chuffed at all, in fact. The cat, rubbing sleep out of his eyes and swishing his tail, casually enquired if there were any years left to go around. The Jade Emperor shook his head imperiously and swished off to his heavenly duties. 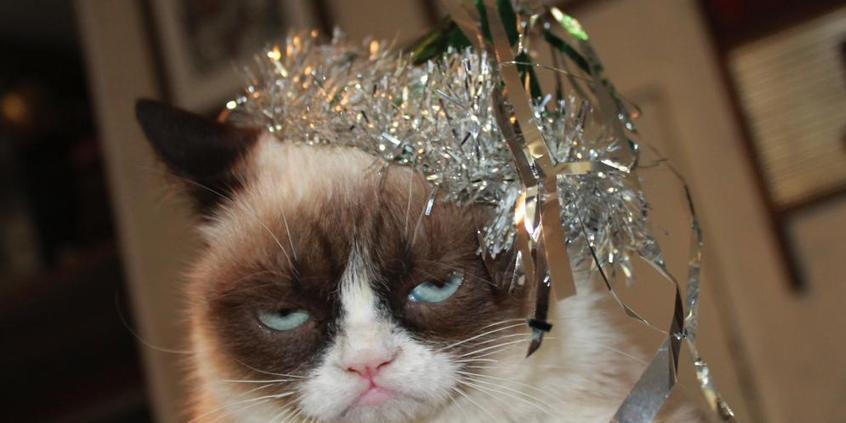