Why Do We Love Horoscopes So Much?

Aquarius, Aries, Libra, Pisces versus iPads, physics and everything else… Why are we fascinated by what the stars (the ones in the sky, silly) tell us?

Any time you get a magazine, we bet you can’t resist reading your horoscope. Whether you take it as seriously as school exams or you scoff like a donkey eating ice cream, we always want to know what the Mystic Megs of the world say is in store for us. What is it about horoscopes that’s held our attention for thousands of years? 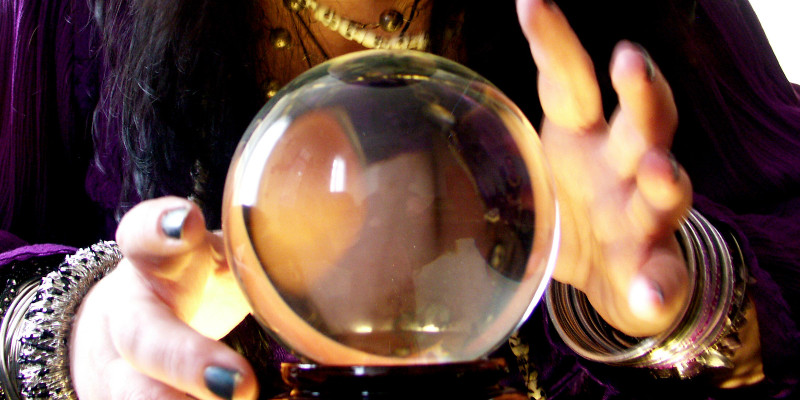 We know that other people were born in the same month, maybe even on the same day and at the same hour as us, and we all have friends who might share a star sign but have chalk ‘n’ cheese personalities. But our horoscopes feel so personal; when it tells us something good, do we want to believe it just a teensy bit?Fact o’clock! Did you know that the word horoscope comes from Ancient Greek for ‘observing the time’? So next time you check your watch, remember to announce that you’re skopos-ing the hora…

Some clever psychologist types say that humans are always tempted to read a personal meaning into a general description. So when someone says ‘it’s round, soft and orange with dimply skin and it has a green bit on the top’, us silly humans would be tempted to think that we had a bad fake tan, acne and a green hat on rather than realise someone is just describing an orange.* 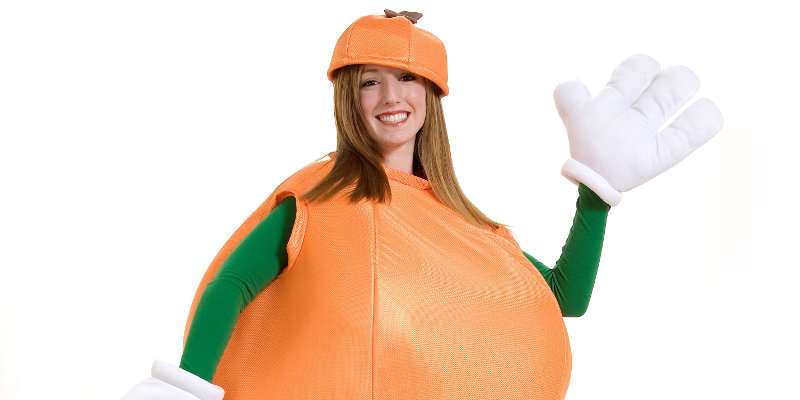 *Although if your horosocope says that, you may well be about to turn into an orange.But there’s more to horoscopes than that. Being told you’re going to be rich, make a new friend or generally spend the week being utterly fabulous is great. It make us feel all warm and fuzzy inside. And that’s probably why horoscopes are still so special to us…!

Horoscopes are nearly always positive (except those Egyptian ones about plagues of locusts), so they’re always going to be a pleasant read. We certainly wouldn’t be up for believing that we were going to lose a treasured possession, fail an exam and fall over spectacularly on a banana skin in front of everyone we know.

So horoscopes give us hope. After a bad day, our horoscope reminds us that tomorrow could be a better day (or a much, much worse day, followed by a better day - but you know what we mean). 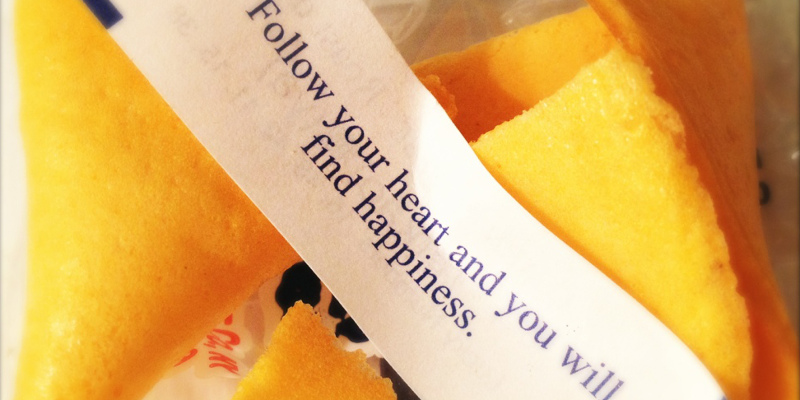 So whether you’re avidly reading your horoscope or throwing the magazine over your shoulder into your special Horoscope Bin (if you have one), the things we can learn from horoscopes are still pretty positive, and nicely summarised for you here:

So what do you think? Load of rubbish or taken as gospel?