The Adventures of Stella and her ball-shaped birdy pals Poppy, Willow, and Luca and Dhalia are now on our TV screens! 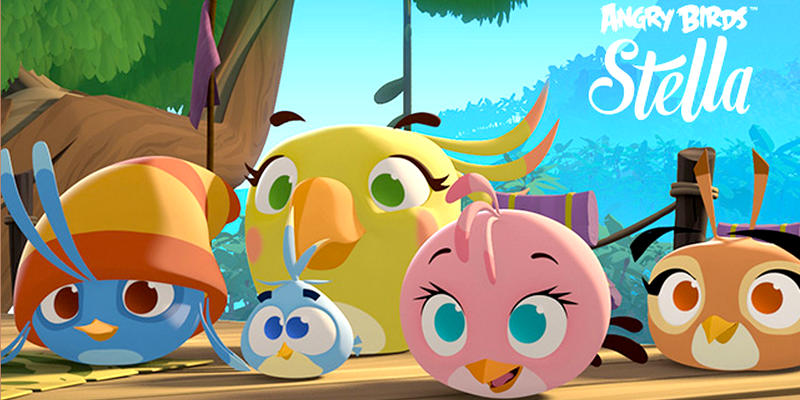 On the tropical Golden Island live a host of all new Angry Birds: Stella, Dahlia, Luca, Willow and Poppy. They’re having a great old time, frolicking and painting - even though they don’t have any hands - making photo albums and wearing hats!

Until the evil Princess Gale turns up and starts destroying the jungle to build herself a palace...

From the top of their tree, Stella and the gang have to find a way to defend their island and get rid of Gale and her evil piggy army!

We don’t want to give too much away, so here’s a meet ‘n’ greet with the all-new cast: 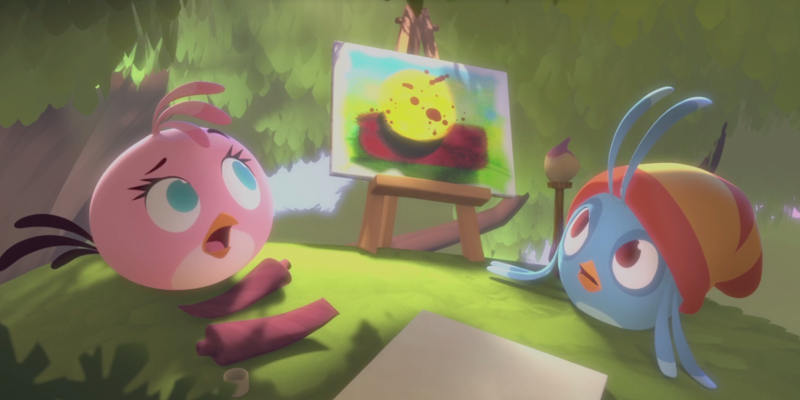 Willow is the shyest one and spends most of her time hiding under a pretty enormous beanie hat. But you don’t want to underestimate her: when the piggies start tearing up the jungle things get seriously serious. 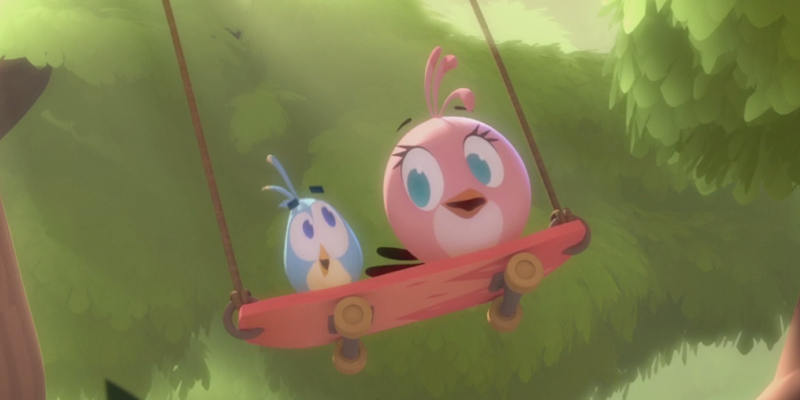 Luca fancies himself as the next Pavarotti: he’s got a serious set of lungs! Only problem is his singing is supersonic and makes everyone’s ears explode. Boo. 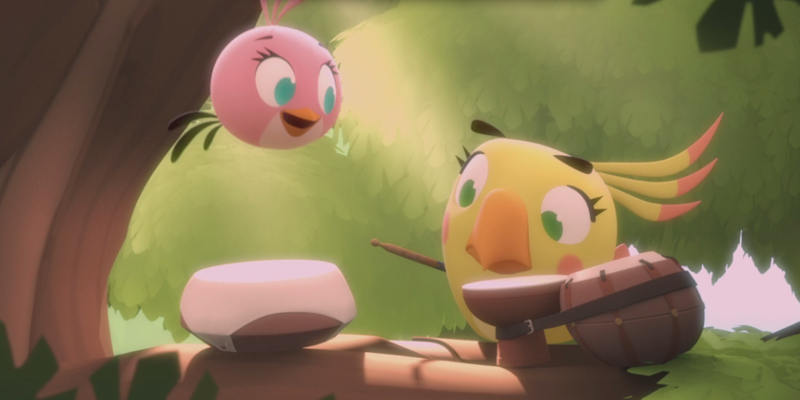 Give Poppy a pair of drumsticks and prepare to be blown away by her beats! Poppy’s always cracking jokes and generally being hilarious, just like the writer of this article... 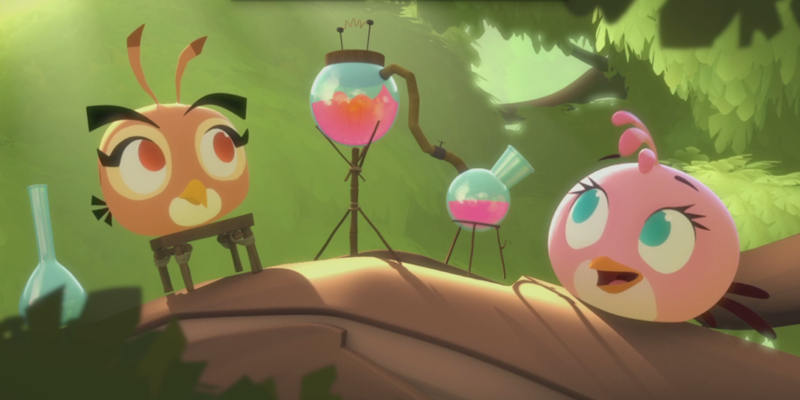 Dahlia is the Angry Birds genius. She’s always in her lab doing experiments, experimenting and building things. She built her own telescope, but doesn’t seem to have built a nest… maybe not so smart. 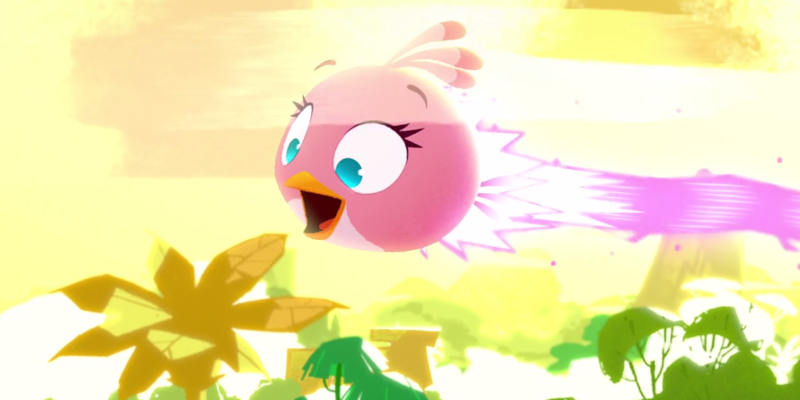 Stella is the teen leader of the gang, always on the lookout for new adventures. She was dead excited when her bestie pal Gale showed up but now they’re mortal enemies which is a bit of a shame, really. 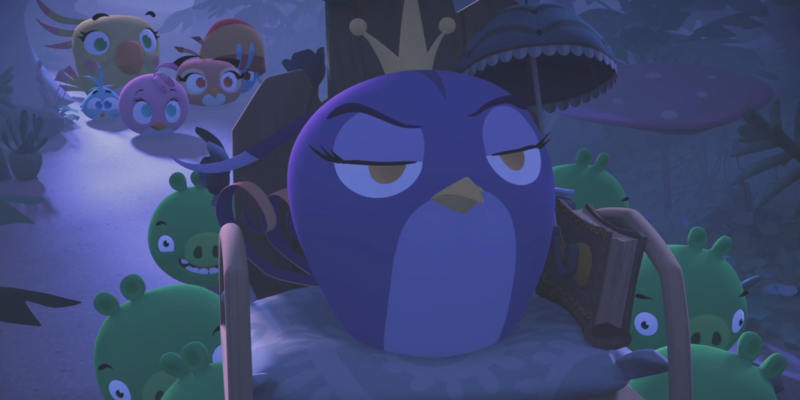 Gale, Stella’s ex-best friend, isn’t very nice. She’d obsessed with finding the Golden Egg, and put on a fake crown in order to control the Bad Piggies so they’d help her locate it (haven’t we all got a friend like that?). She’s also really moody and earned the name Bad Princess. Sounds like more of a Drama Queen...

So far, the animated series of Stella has been VERY EXCITING. Golden Island looks like the most fun place ever and we just want to hang out with the gang there.

Sadly we’re stuck at home wearing a duvet on our head like an oversized beanie hat. But the good news is you can watch it for free right now on Toons TV!

And here’s the trailer just to ruffle your feathers: