Mockingjay Part 2: The Games Aren’t Over Yet

It’s a return to high-octane, arrow-shooting, Capitol-fighting action in the tumultuous finale of the Hunger Games saga! 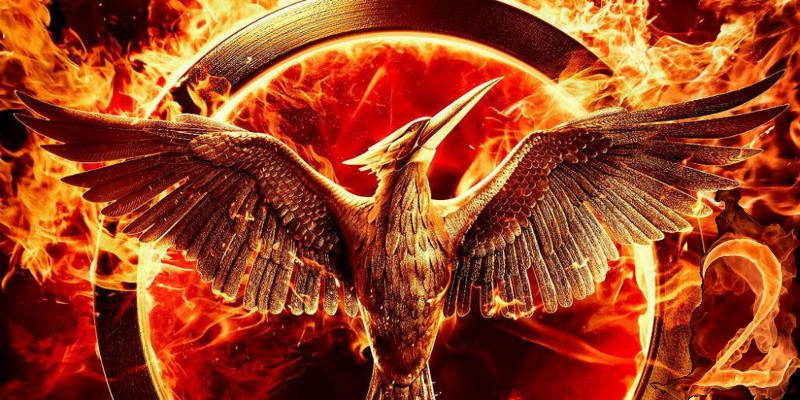 Katniss, Peeta and Finnick may no longer be battling it out in the Hunger Games arena, but they’re not exactly safe yet. Their struggle for survival continues, and can only end one way (hopefully the good way, you know, where they live).

Mockingjay: Part One showed us Katniss a.k.a. lovely Jennifer Lawrence torn between protecting her loved ones and fighting against the injustice of the Capitol. Sort of like deciding between cereal or toast in the morning, but way tougher.

Now President Snow has managed to get hold of Peeta and use him for Snow’s own naughty and also evil means, Katniss’ choice has been made for her: she’ll have to take charge of the rebellion, risking the highest price to get revenge and stop Snow ruining everybody’s day.

Loads of the movie was filmed in Atlanta and Georgia in the U.S., but for the big battle scenes the producers carted the whole crew off to parts of Paris and an abandoned airport in Berlin (for District 2). 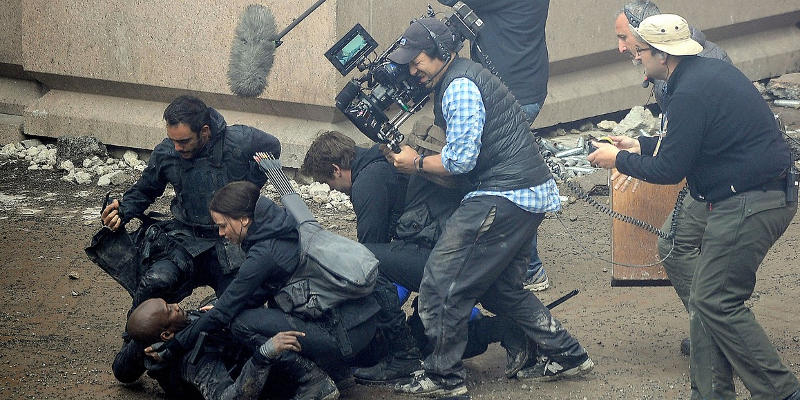 As the movie isn’t out until November, 2015, sadly there’s no trailer for you guys yet. As soon as that trailer becomes available, it’ll be here for you to gaze at and get all excited about. Pinky promise.

For now, keep your Hunger Games appetite satisfied by watching Jennifer Lawrence, Liam Hemsworth and Josh Hutcherson chat about the movie and see some awesome sneaky scenes from the movie!