Liam Payne on The Wanted rivalry

Claims the Wanted have "only got themselves to blame"! 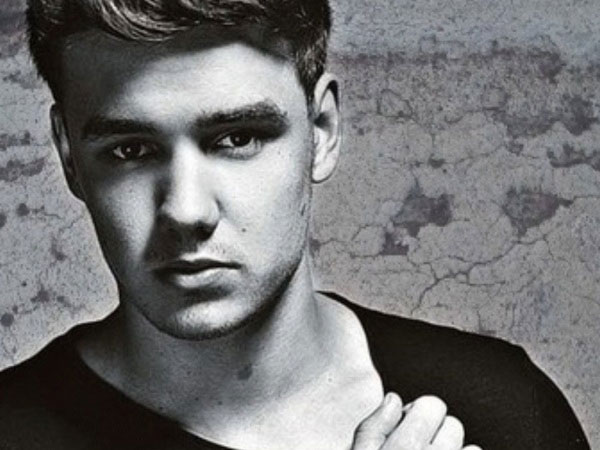 Red alert!! The One Direction vs. The Wanted conflict has just taken a turn for the worse! It’s no secret that the British boybands have this Jets-and-Sharks rivalry going on, and now Liam Payne has thrown his two cents in and blamed the whole scenario on Max, Nathan and co. Tsk, Liam! Don’t you have singles to record and fangirls to woo and whatnot?

PerezHilton.com reports that the 1D singer has been blabbing in that lovely Wolverhampton monotone of his, saying: "We’ve never really said anything about it. We’ve kind of ignored it, but for me, The Wanted have made their career more about us than anything else. They’ve only got themselves to blame. They do their dance music and we’ll do our rock’n’roll kind of thing. They’ve constantly compared us in the press. They rose to the bait, whereas we’ve said they can do what they want."

OUCH! The shade of it all! Max George and his posse will not like this... We bet they’re planning a counter-attack as we speak. Can you imagine if this thing went to fisticuffs? It’d be carnage! Think of 1D’s hair! Won’t someone please think of their hair!!

We think the boys should just settle this with a good ol’ fashioned dance-off, West Side Story style. Whose side are you on??