The ten best Frozen games, from dress ups to shaving Anna’s beard to creating a Frozen prince, ranked by Lilou, Lea and Lee. 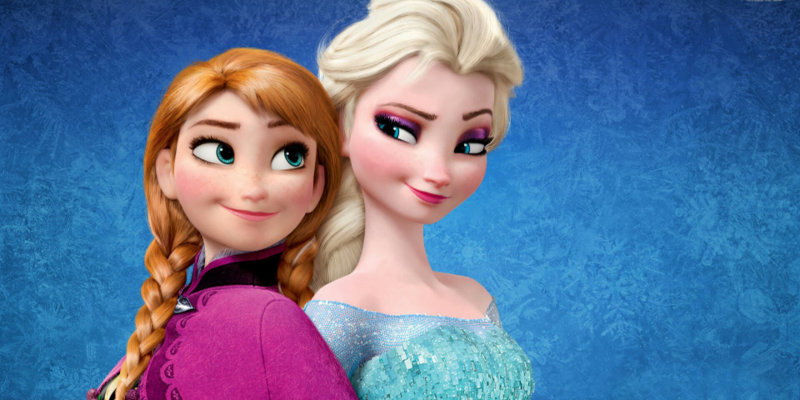 Hi girls! It’s Lilou, Lea, and Lee (unsurprisingly - it’s our blog!). We’ve taken it upon ourselves to sit down and play all (well, most) of the Frozen games that the internet has to offer and rank the ten best Frozen games, in order, for your pleasure. Click the titles to play them, love them and never go outside again. You can thank us later! 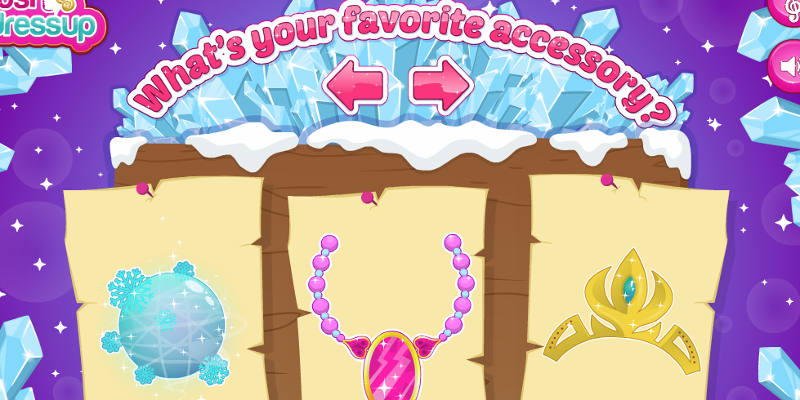 Find your Frozen personality by answering in-depth personal questions (not really). Will you be Olaf, fun and goofy? Maybe you’re Elsa, accidentally almost murdering your sister? Sadly, this quiz doesn’t test our knowledge of the movie Frozen (Level: Expert) so we’re a little disappointed. 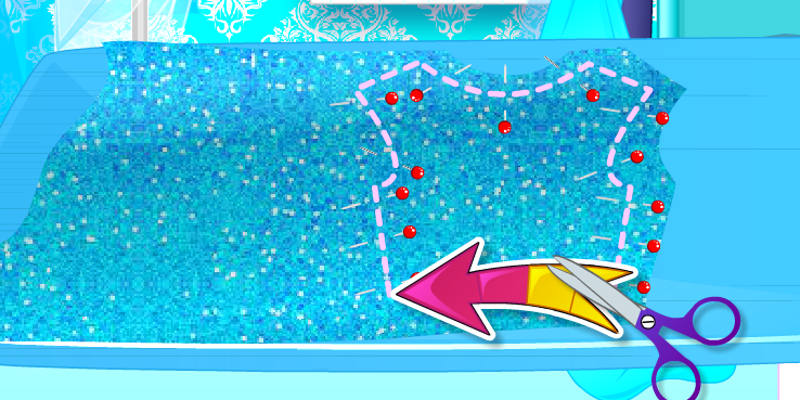 We love this game because it’s so in-depth! You design Elsa’s dress by choosing the material, and then play seamstress in this Frozen game as you head off to the Arendelle tailors to stitch the gown yourself! Finally you get to dress up Queen Elsa in your beautiful creation and hopefully nab an invite to the big day. 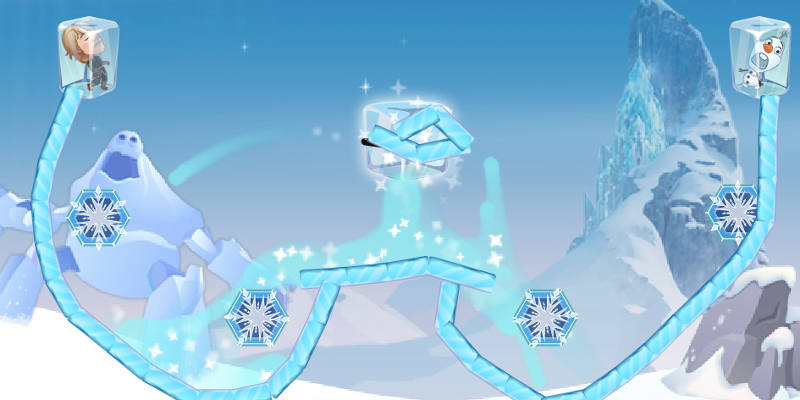 This Frozen logic puzzle is a brain teaser where you have to rescue the little Olafs, Annas and Kristoffs trapped in cubes of ice. As you can see from the above screenie, we are terrible at this game and they are going to be stuck in the ice cubes for ever. All you have to do is direct the water flow from the ice cube to the trapped character - it’s trickier than it looks, okay! 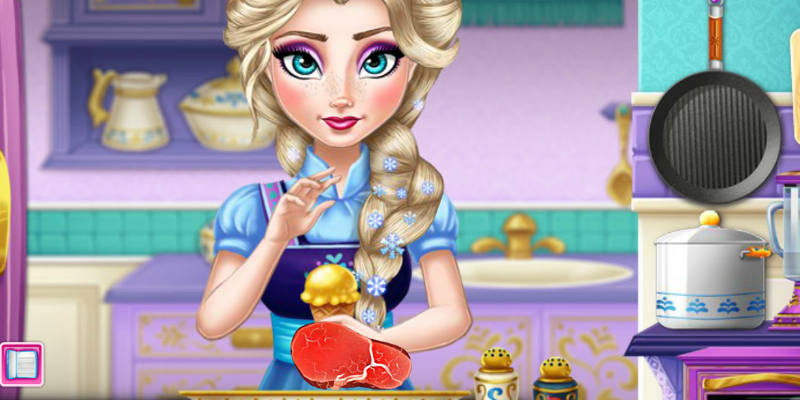 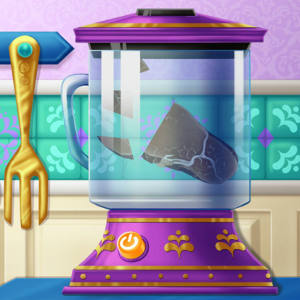 This game is quite literally a real cooking game. You get to raid the Arendelle fridge before preparing Elsa a dish of whatever-you-like! Although she eats ice creams while we’re cooking her dinner (rude) you do get to use a funky little Arendelle-theme blender (yes, we are blending a steak), and then you can feed Elsa your delicious/totally inedible meal. Is apple, fish and sausage a meal fit for a Snow Queen? Apparently not. 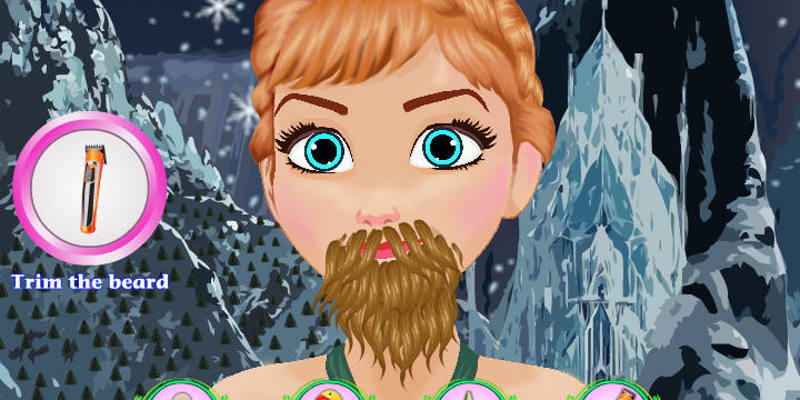 This game is so hilarious that we just had to put it on the list. Basically, Anna has grown a beard overnight (that cold weather will play havoc with your follicles) and now you have to shave her beard off. You can be quite delicate in this Frozen game and trim some fetchingly trendy styles, a la the Salon of Lilou, Lea and Lee. Then you put a tattoo on Princess Anna’s face. What’s not to love?! 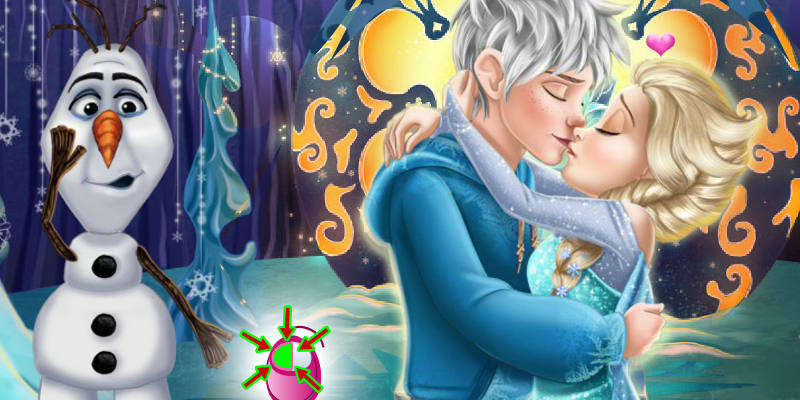 Jelsa. Kissing. Do we need to say more? We do? Well it’s a standard Frozen kissing game in that when Olaf isn’t looking you click to make Elsa and Jack Frost kiss. Hold the click for as long as you can (so Jelsa keep on smoochin’) until the screen changes and ta-da! You win. 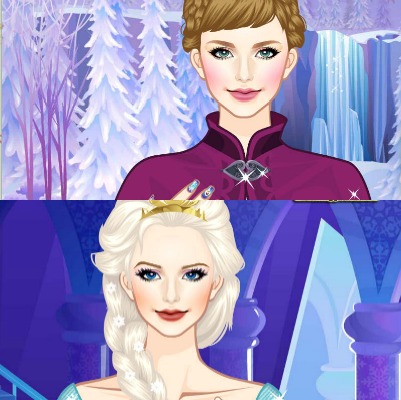 We just love this Frozen game for the detail in the makeover! Your model starts off looking a little worse for wear, but after a speedy makeover you can style her like Anna or Elsa (or somewhere in between). You can even give your model a Frozen manicure in this game! Then you dress up Elsa or Anna and our favorite thing about this game? Elsa’s coronation gown! Eeeeee. 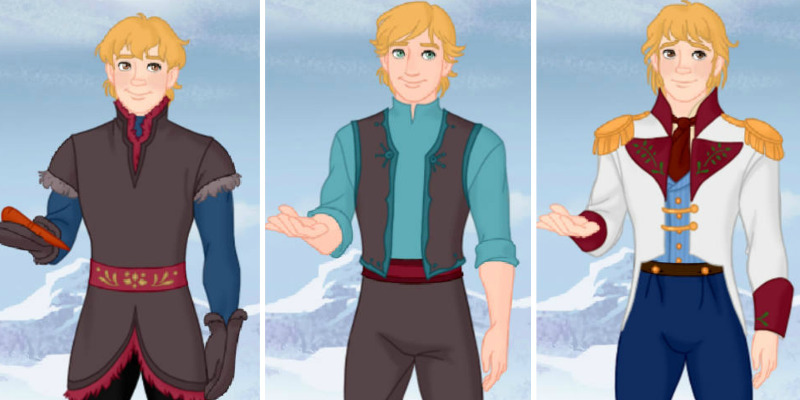 In this Frozen dress up game you get to make a Frozen prince; sounds simple, but once you get into it there is no turning back. Say goodbye to your friends, you don’t need them in Arendelle. You can make Hans (booooo) or style the many faces of Kristoff; we dressed him up in all his outfits from the movie before making him a handsome prince. And then making our own rather dashing Arendelle prince *swoon*. 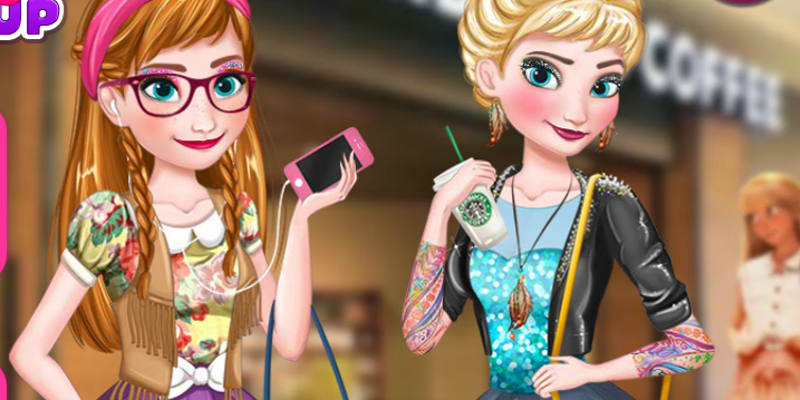 Super cool game where Anna and Elsa live in the modern day and are heading off to Starbucks. Dress them up in a bunch of trendy Arendelle-themed clothes after you’ve applied their make up and look out for modern Rapunzel in the background at the end (#EasterEgg)... 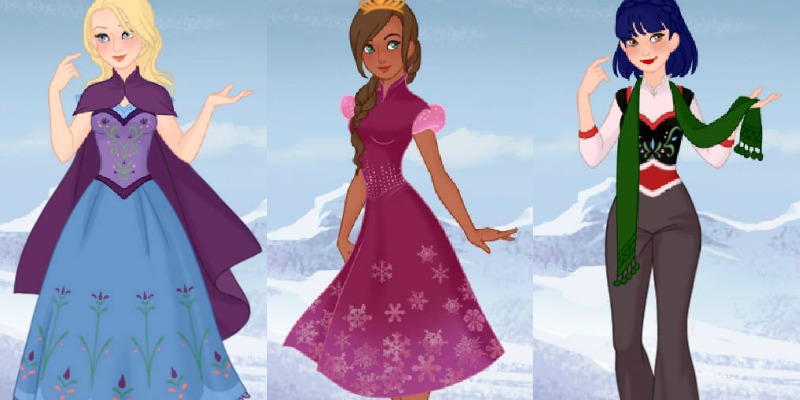 This game has achieved the top spot not only because it’s beautiful and detailed, but because you can put anyone (female) in Arendelle! Out of all the online Frozen games we’ve played, from Frozen dress up games to shaving Anna, this one is our all-time favorite. So much so, we Frozen-ed ourselves!

So what do you think of our choices? Have you played them all? Can you think of an even better Frozen game that we missed out of our list? We always like to hear your thoughts so leave us a comment! Now get back to playing those Frozen games...