The Wanted to collaborate with Chris Brown

The British boyband hope to team up with Chris Brown before Christmas. 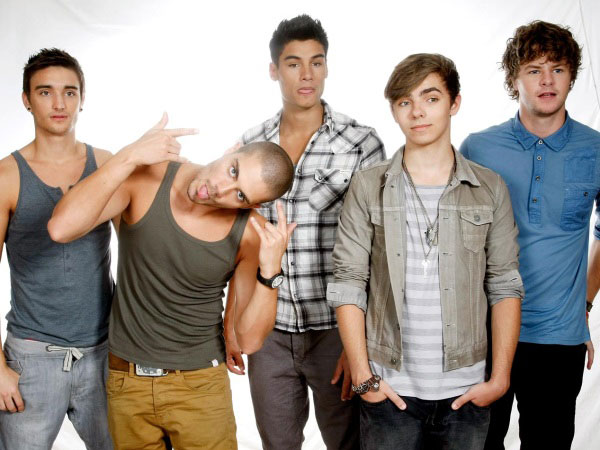 The Wanted have confirmed that they plan to collaborate with Chris Brown, with hopes to start recording new material before Christmas.

While a mash-up between the British boyband and the ’Turn Up the Music’ singer is bound to delight many R&B fans, their decision is sure to cause some controversy: Chris Brown was sentenced for assaulting his then-girlfriend Rihanna in 2009, and some might think the Wanted are condoning his behavior by working with him.

The band’s Jay McGuiness admitted the guys are apprehensive about the reaction from their fans. "We are nervous but if the song’s a good song it’s our song as much as it is his as well, but yeah, it’s something we’re definitely thinking about."

What do you think? Does The Wanted teaming up with Chris Brown send out a bad message to their fans, or is it all about the music?