Quvenzhane Wallis is just nine years old and has already been nominated for an Oscar. 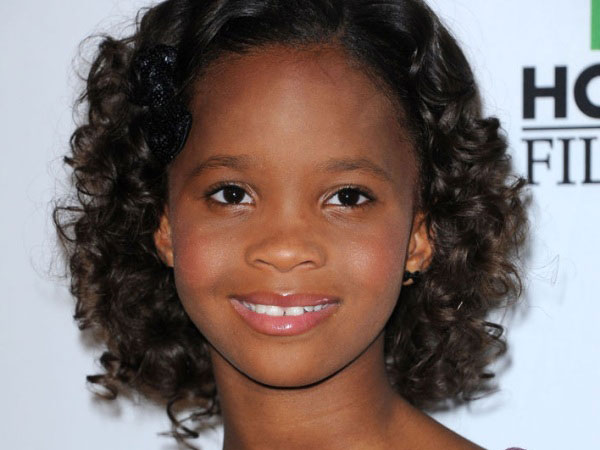 Ahh the glitz and glamour of being a movie star. The Oscars are coming up soon, and Quvenzhane Wallis (pronounced Kwah-Van-Jah-Nay) has been nominated for an Oscar. This is amazing for anyone, but Quvenzhane is just nine years old! More amazingly, she was only five years old when she auditioned for the role, and six when her acting in Beasts of the Southern Wild was shot. The film tells the story of Hushpuppy, a young girl who lives in Louisiana with her father. After a storm, her father falls ill and Hushpuppy decides to go in search of her missing mother.

The film has toured other film festivals worldwide, and Quvenzhane also won the youngest actress award at the Critic’s Choice Awards. If she wins the Oscar for best actress at the ceremony next February, she will be the youngest actress to receive the prestigious award. Wow, this really makes us want to try harder in drama class. Would you be nervous if you were nominated for an Oscar? Little Quvenzhane, wise beyond her years, believes "it’s kind of good to do things while you’re young." Too right Quvenzhane! Never be afraid to try something new girls. Now which way is it to glee club?