Astronomy and Astrology: What’s the Difference?

There’s a lot of confusion about the difference between astrology and astronomy. So we’ve decided to clear it up for you! 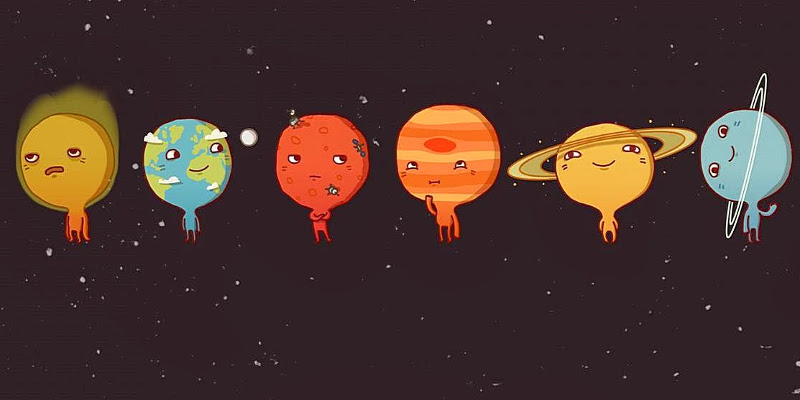 Astronomy and astrology: two different words that look a bit the same, sound a bit the same and mean very different things. We thought it was time for a good clear explanation of what exactly the two words mean! How helpful of us.

To star - t (!) you off, we’ve devised a tricksy quiz called Astronomer or Astrologer? All you have to do is guess who was what by the definition given. Answers at the bottom.

Nostradamus - wrote a book of hundreds and hundreds of predictions, called The Prophecies, which were based on the positions of the stars.

Stephen Hawking - wrote A Brief History of Time and knows a lot about black holes and all sorts.

Isaac Newton - Proved the Sun, not the Earth, was at the centre of our solar system. Got hit on the head by an apple.

John Dee - Claimed he could chat to angels, did a lot of predicting the future (he even did it for Queen Elizabeth I!).

It’s All Greek to Me

Astronomy comes from the the Greek astronomos, which literally means ‘star-arranging’.

Astrology originates from Greek astron, which translates as ‘star’, and logia which means ’the study of’.

Hmm. After those pearls of non-wisdom, we decided against asking the Ancient Greeks any more questions and asked Modern Google, our reliable friend and colorful, informative chap.

Astonomy is defined in modern dictionaries as the study of objects and phenomena outside of the Earth’s atmosphere. To a normal person, this means stars, planets, comets and black holes, all of which are whizzing about in space. 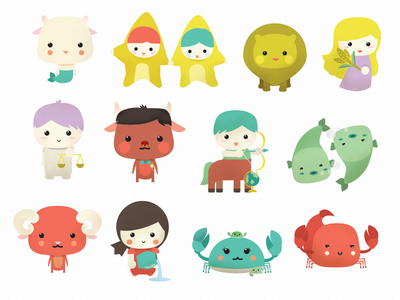 Astrology, on the other hand, is a form of divination. That means that people track where the stars and planets are in the sky and predict the future from those positions. So that’s your horoscope, your Chinese zodiac and your Star Sign updates about a romantic encounter and an unexpected windfall...

Back in the olden Medieval times, astrology and astronomy were considered more or less the same thing, with the attitude largely being, ‘Well, it’s all looking at the sky, innit?’. But then in Western Europe everyone started reading books and getting ever so clever (so clever, in fact, that they named the historical period the Age of Enlightenment).

The ever-so-clever people didn’t fancy all that wishy-washy sooth-saying and predicting; they liked science and facts. From then on, the two subjects went their separate ways, never to be reunited.

So there you have it! The burning question cleared up at last. Wow your friends, family and pets with your new-found intellect! Teach local children everything you know! Or just be very smug and clever. 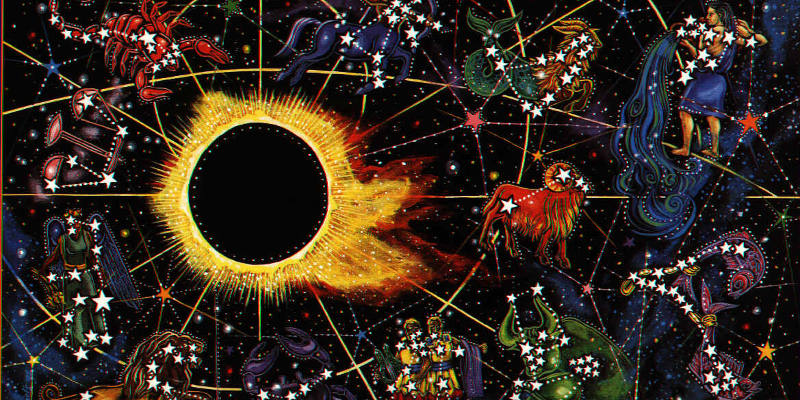